In October 2012 Microsoft released their latest version of their operating system – Windows 8.  The dilemma that arises for the Dental Practice is about whether it’s appropriate to start using it.  Early adopters are generally all fired up to try it out, and the conservatives amongst us aren’t interested at all.  What factors are there to consider in the decision? 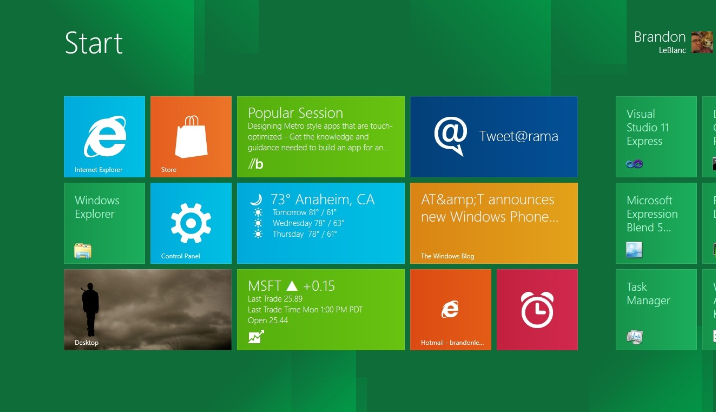 If I was buying ALL new PCs for my office and I had checked and ALL the applications I planned on running were fully Windows 8 compatible, I might take the plunge.

Otherwise I would stick with Windows 7 for maximum compatibility and staff happiness.  I suspect we’ll be skipping Windows 8 like we did with Vista.

If you’d prefer not to use Windows 8 on a new PC, how can you still get Windows 7?  This is a tricky question.  We are in the overlap time now between the two.  If you walk into your local retailer like BestBuy or Staples, they will likely have mostly PCs preloaded with Windows 8 (Microsoft encourages this).  You may be able to find a few models with Windows 7.  To get more exactly what you want I suggest you look at purchasing your system directly from the Manufacturers websites like Dell.com or HP.com.   Looking at systems offered in the “Business” sections of their websites, you will find that they offer both Windows 7 and 8 as options.  Large corporate customers will be demanding Window 7 be available for several years to come.

You might also be interested in Which Version of Windows is Right for You and its companion piece on deciding between 32-bt and 64-bit versions of Windows.

Update:  A few things have happened now since this article was originally posted:

Update 2:  Just when we get comfortable with Windows 8, along comes Windows 10.  Check out what we think so far here. 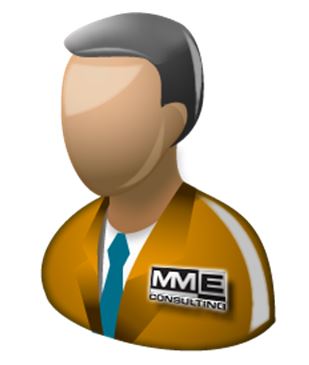 Since your existing IT person didn’t share this with you, perhaps you would consider working with the people that did. If you need a little help with your Practice, this is what MME Consulting does. Just give us a call at 866-419-1102 or check us out online at www.mmeconsulting.com.

Want more Tips and Tricks like this? Sign up to to get updates by eMail as soon as we add them.

Have you taken the Plunge to Windows 8 already and have an opinion to share?  Please leave a comment with your experience.